USA TODAY BESTSELLER: A Leader's Gift: How to Earn the Right to Be Followed

AMAZON BESTSELLER: Energized Enterprise: Leading Your Workforce to New Peaks of Performance in the Public Sector and Beyond

The Sustainable Edge: 15 Minutes a Week to a Richer Entrepreneurial Life ​

The Power of Vulnerability: How to Create a Team of Leaders by Shifting INward

Triumphs of the Heart: Miraculous True Stories of the Power of Love

Triumphs of the Heart, Book II: More Miracles True Stories of the Power of Love

Beyond Courage: The 9 Principles of Heroism

The Best of A Better View

Chris Benguhe developed his ability during a storied and successful career as a reporter, a writer, and as an editor at every level of the editorial process, including editor-in-chief and publisher. From his early days in Hollywood as a reporter for the tabloids, then PEOPLE magazine to his current roles as contributing editor for the Saturday Evening Post and editor-at-large for Greenleaf Book Group where he has edited and consulted on dozens of business titles for up-and-coming authors specializing in both the inspirational self-help and motivational business genres, Benguhe's background has run the gamut of publishing and editorial experience. An accomplished author himself, he has written five internationally published books, the first of which was introduced by President George W. Bush with a later book endorsed by Deepak Chopra 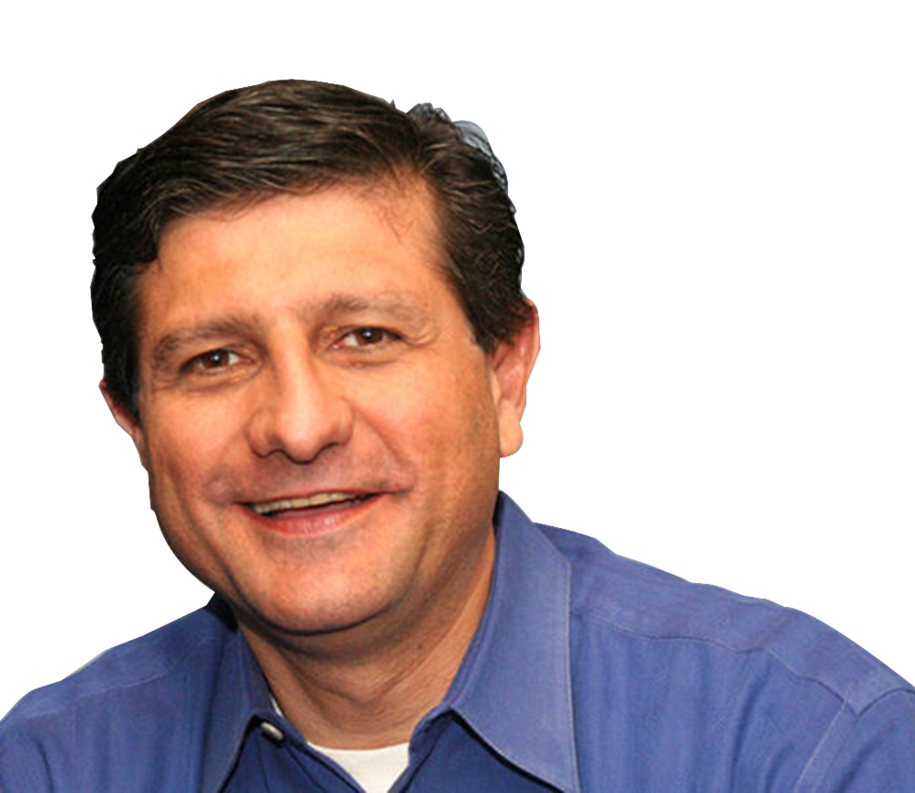 SOME OF THE BOOKS CHRIS HAS EDITED

Ask More, Get More: How to Earn More, Save More, and Live More...Just by Asking

WALL STREET JOURNAL BESTSELLER: The Payoff Principle: Discover the 3 Secrets for Getting What You Want Out of Life and Work

Raising the Kid You Love With the Ex You Hate

Super Performing At Work and At Home: The Athleticism of Surgery and Life

The Behavior Breakthrough: Leading Your Organization to a New Competitive Advantage

The Decision Makeover: An Intentional Approach to Living the Life You Want